It has been a while since I last posted something on my website. My last post was from the end of my trackseason in September. A lot has happened since, for me personally and in the world in general. After my successful trackseason I took 2 weeks of training, and for a small holiday in France. I started training again half of October. However, I had some problems with my groin since July, and this didn’t go away in my rest period. I never had the idea that it was anything serious, which is why I kept on running with it for so long. After extensive research in the hospital, it was concluded that I had multiple issues around my groin area. Resulting from this I had to start rehabilitation exercises 3 times a week, and refrain from speed or hill sessions. This was actually not a problem since I was only doing some base training for a few weeks.

In the end of October I left for an altitude camp in Font Romeu (France), a new location for me. I enjoyed my first days there and started to feel better in training. Unfortunately, due to the lockdown in France I travelled home after 1 week. Being flexible in these weird times is key for athletes. I flew home and started sleeping in the altitude tent. This created somewhat of a training camp feeling, but of course not as much as a real training camp. After 4 weeks in the altitude tent, while doing good base training, I started a sort of ‘warmth camp’ in the climate chamber at the national topsports centre in Papendal. 12 days of training on a treadmill in 33-35 degrees and 75-80% of humidity (Tokyo conditions). This was an odd experience, but I think very effective and useful for this summer. After this 4-5 week altitude ‘camp’ and 2 week warmth ‘camp’ I started to feel a lot better in training (which was confirmed in a lactate test), and also my groin started to feel better. Those hours in the gym started to pay off. This is why I decided to plan a race for New Years Eve in Madrid. After spending Christmas in Sweden, and doing a 5k test temporun in 14.15, I flew to Madrid.

The goal for the 10k in Madrid was pretty clear: stay with the leadgroup as long as possible and try to break the National Record of 28.08. On race-day it became pretty clear that the conditions (wind/cold) and the course (hilly) were not perfect for a fast time, so I tried to let go of it and just race for the win. I managed to stay with the leadgroup for quite a while, splitting 6.55 for 2.5K, 14.00 for 5K and 21.07 for 7.5K. In the last lap I realized I was still on schedule for the National Record, and I actually thought I had enough left to break it. However, my last lap was not fast enough and I ended up running 28.14 and finishing fourth in a strong field. I felt somewhat disappointed with the time, but also realized this was again a step forward. Coming from mainly base training and no real altitude camps, I am happy with the level I am at now.

I travelled to South Africa (Dullstroom) a few days ago, in order to get some real altitude in before the indoor season. Of course, there are some risks with travelling here, but I think its worth the risk considering the Olympics. Keep an eye out for my race-planning for the next months on my social media!

Back to news section 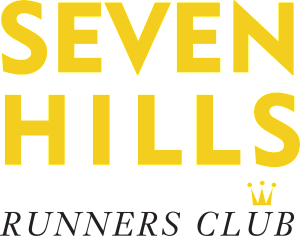 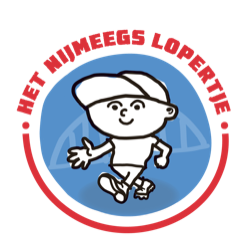